. All easy problems have already been solved.

. Always borrow money from a pessimist; they don’t expect to be paid back.

. Artificial intelligence is no match for natural stupidity.

. As a general rule, the freedom of any people can be judged by the volume of their laughter.

. Be kind to unkind people – they need it the most.

. Business is like a wheelbarrow. Nothing ever happens until you start pushing.

. Children are natural mimics who act like their parents despite every effort to teach them good manners.

. Conscience is what hurts when everything else feels good.

. Copy from one, its plagiarism; copy from two, it’s research.

. Democracy is mob rule, but with income taxes.

. Don’t have a battle of wits with an unarmed person.

. Drawing on my fine command of language, I said nothing.

. Friends: People who know you well, but like you anyway.

. When your dreams turn to dust, vacumn.

. Every time history repeats itself the price goes up.

. Given a choice between two theories, take the one which is funnier.

. The greatest threat towards the future is indifference.

. He who hesitates is not only lost, but miles from the next exit.

. The high cost of living hasn’t affected its popularity.

. Hindsight is an exact science.

. How can you tell when sour cream goes bad?

. If all economists were laid end to end, they would not reach a conclusion.

. If the car industry had progressed as much as the computer industry over the last 30 years, a Rolls Royce would cost $5, get 300 miles per gallon, and blow up once a year killing all passengers inside.

. If God wanted me to touch my toes, he’d have put them on my knees.

. If ignorance is bliss, why aren’t there more happy people?

. If the odds are a million to one against something occurring, chances are 50-50 it will.

. If you hear an onion ring, answer it.

. Is the glass half empty, half full, or twice as large as it needs to be.

. It may be that your whole purpose in life is simply to serve as a warning to others.

. I think animal testing is a terrible idea; they get all nervous and give the wrong answers.

. It’s a small world, but I wouldn’t want to paint it.

. Just because your doctor has a name for your condition doesn’t mean he knows what it is.

. Minds are like parachutes – they only function when open.

. The more sins you confess, the more books you will sell.

. Nearly everyone is in favor of going to heaven but too many are hoping they’ll live long enough to see as easing of the entrance requirements.

. Never appear to a man’s “better nature.” He might not have one.

. Never ascribe to malice that which can adequately be explained by stupidity.

. Never put off until tomorrow what you can put off indefinitely.

. Nobody trips over mountains. It is the small pebble that causes you to stumble. Pass all the pebbles in your path and you will find you have crossed the mountain.

. The number you have dialed is imaginary. Please divide by 0 and try again.

. Of all the things I’ve lost, I miss my mind the most.

. The one who says it cannot be done should never interrupt the one who is doing it.

. The only time the world beats a path to your door is when you’re in the bathroom.

. Quantum particles: The dreams that stuff is made of.

. A Stanford research group advertised for participants in a study of obsessive-compulsive disorder. They got 3,000 responses. All from the same person.

. There’s a find line between courage and foolishness. Too bad it’s not a fence.

. There are some strings. They’re just not attached.

. There has been an alarming increase in the things you know nothing about.

. There’s an old proverb that says just about whatever you want it to.

. There’s an old story about the person who wished his computer were as easy to use as his telephone. That wish has come true, since I no longer know how to use my telephone.

. Thought for the day: What if there were no hypothetical situations?

. Today is the yesterday you worried about tomorrow.

. Virtue is its own punishment.

. We, the unwilling, led by the unknowing, are doing the impossible, for the ungrateful. We have done so much, for so long, with so little, we are now qualified to anything with nothing.

. What was sliced bread the greatest thing since?

. When all else fails, read the instructions.

. When all is said and done, more is said than done.

. Where would we be without rhetorical questions?

. Why can you only have two doors on a chicken coop? If it had four it would be a chicken sedan.

. You are only young once, but you can stay immature indefinitely.

. You can only live once, but if you do it right, once is enough.

. You cannot propel yourself forward by patting yourself on the back.

. You don’t have to worry about me. I might have been born yesterday…but I stayed up all night. 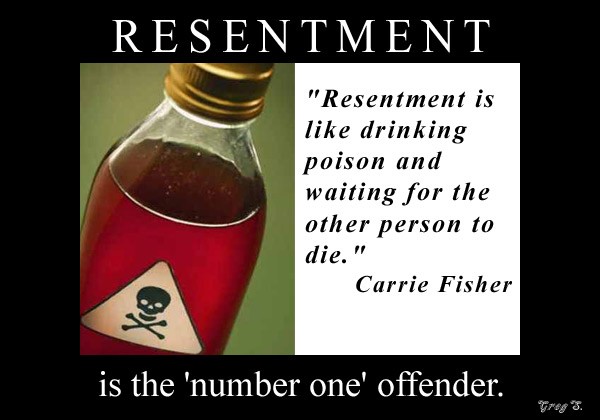